Game Type: Single-player 2D side-scrolling game
Engine:  Torque X
Team Size: 3 developers
Position: Team Lead
Development Time: 2.5 months (including pre-production) - 15 hrs/week
Game Description:
Telesloth is a fast paced side-scrolling game in which players control a radioactive teleporting sloth to escape from an alien spaceship. Escaping from her cell in the research lab, Subject #505, now known as Telesloth, dashes through the air ducts, sewer pipes, and finally the engine exhaust tubes to escape Starlab 957. Gameplay focuses on reflex and timing challenges as players teleport to dodge Guardbots and use colored shields to safely pass through security lasers, running faster and faster as they progress. The game features a five level Story Mode campaign and three Arcade Mode levels, where players compete for the highest score by surviving the longest in an infinite survival mode.

My Role:
As Team Lead and the sole designer for the project, I was responsible for drafting the game design, creating and balancing all level content and menus, and managing the team and production pipeline. I focused on minimizing scope and keeping mechanics and features as simple as possible, drawing from arcade game design principles to create a highly polished game within the limited development time available. At the end of the project, Telesloth was voted "Best Game Overall" out of 13 TGP 1 games at the Guildhall.

Telesloth was my first team game project at the Guildhall. I had learned from students in previous cohorts that new teams tend to massively overscope their games, and to underestimate the time that asset creation, bug fixing, corrupted files, and iterative rework can consume. Since I was both Game Designer and Producer for the project, I focused on minimalistic design and garnered unanimous support for creating a simple, but highly polished game.
In drafting the design, I deconstructed Robot Unicorn Attack, an addictive game with only two inputs, for inspiration. At its heart, the game is based on a few simple elements: timing/reflex challenges, gradually increasing speed over time, and randomized challenges, with positive feedback on improvement through a scoring system. These fundamentals became the basis for Telesloth. 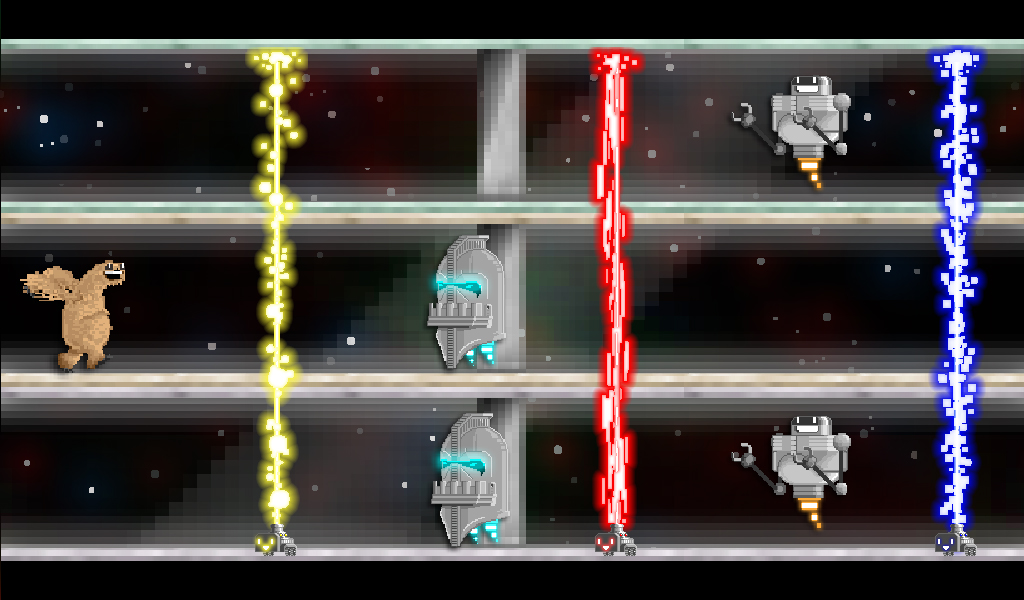 Each level consists of three tunnels in horizontal rows across the screen. The player continually moves forward, gradually increasing speed while teleporting between these tunnels to dodge oncoming Guardbots, which deal damage on contact. The player also has three shields (blue, yellow, and red), which must be activated to pass through the three types of lasers of the corresponding color.
The Story Mode features four levels, each introducing a new obstacle type. It begins with only Guardbots, and each subsequent level introduces a new color of laser, allowing the player to sequentially master each type of obstacle before progressing to the next stage. Likewise, each new level begins at a higher starting speed than the previous, and requires the player to pass a higher number of obstacles before proceeding to the next level.
The three shield types. Each color corresponds with the Xbox button input to activate it: X - Blue, Y - Yellow, B - Red.

Each of Telesloth's levels consist of a set number of randomly selected chunks, containing all the possible obstacle permutations for that level. As players progress, each level gradually introduces more difficult obstacle combinations and increases speed over time, helping elicit a flow state and creating addictive gameplay. Random level generation keeps each playthrough fresh, and forces players to rely on quick reflexes rather than memorizing a routine to complete each stage.

Example portion of a randomly generated level
The level chunk selection logic isn't completely random, but instead calibrated to ensure that players must constantly react to oncoming obstacles. A fully randomized selection could result in players sitting in a single tunnel for long periods of time (too easy), or facing extremely difficult combinations in rapid succession (too hard). By putting constraints on the generation logic, we eliminated these extremes and ensured players would experience a more consistent difficulty curve. 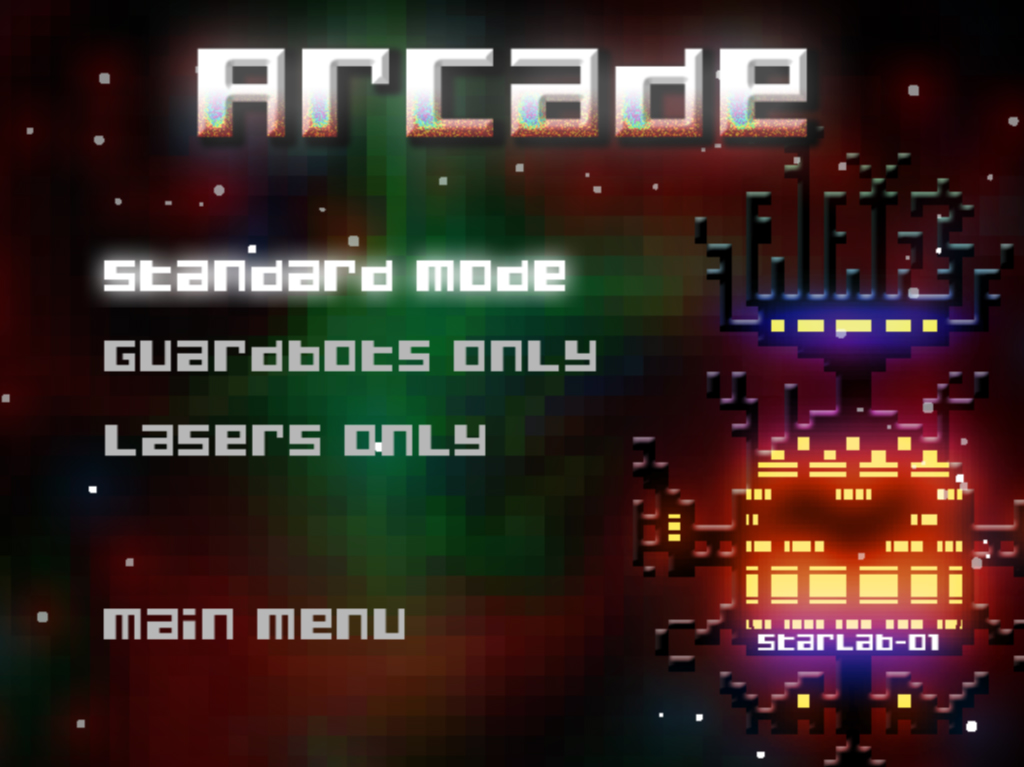 The inherent modularity in the level design allowed us add an infinite Arcade Mode, outside of the Story Mode campaign. Players may choose from three gametypes: Standard (which has all obstacles), Guardbots Only, or Lasers Only. They then survive as long as they can as their speed increases indefinitely. A scoring system allows them to measure their progress and compete with friends. Since the focus is on reaching the highest speed possible, obstacles in Arcade Mode deal less damage than in Story Mode, making each mistake less punishing. 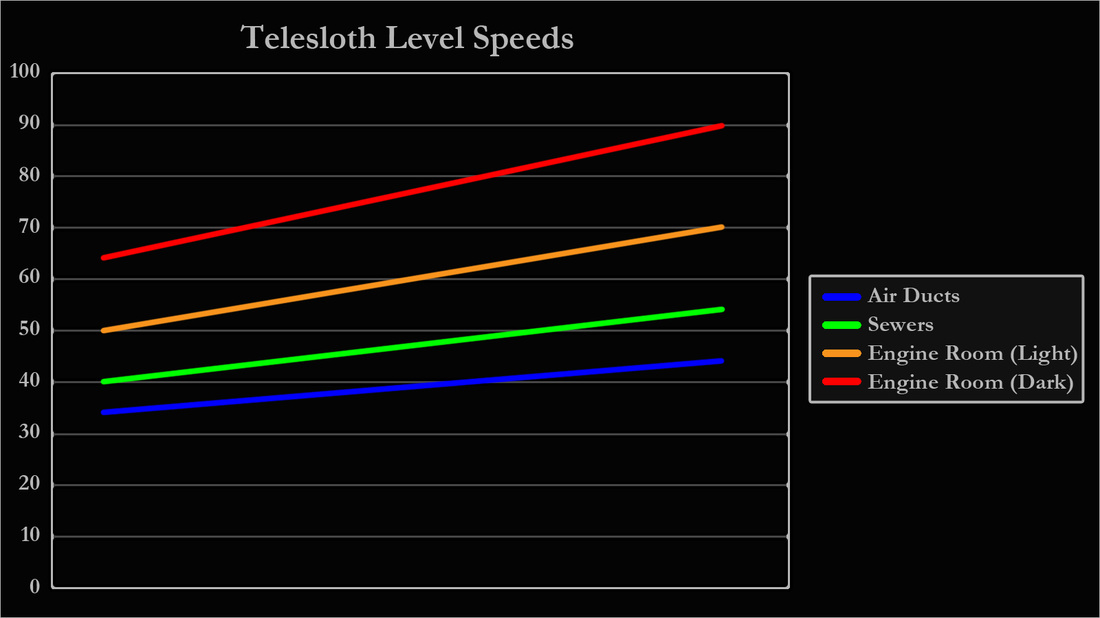 Each level linearly accelerates the player's run speed as they progress, gradually increasing the challenge. The starting speed for each subsequent level is between the minimum and maximum speed of the previous level, giving the player some leeway to adjust to the new obstacle mechanics. On death, the level resets. Not only does this allow the player to see the progress he made through the relative contrast in speeds, but it also helps build confidence. Repeat playthroughs of a level feel slower despite being the same speed, because the player's skill, obstacle recognition, and reflexes have improved. 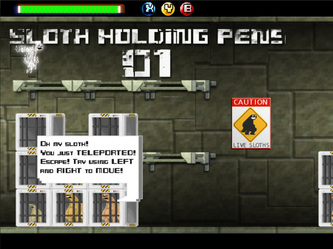 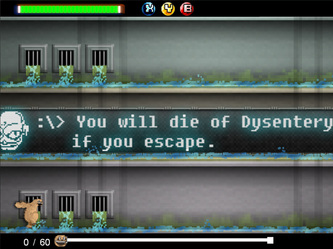 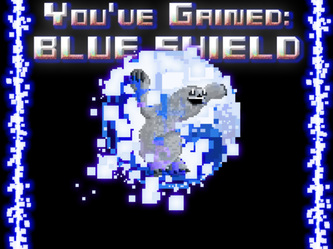 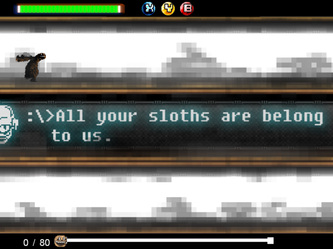 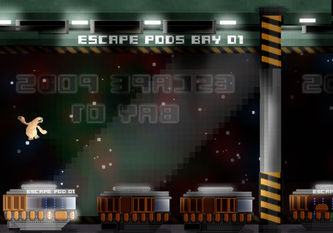 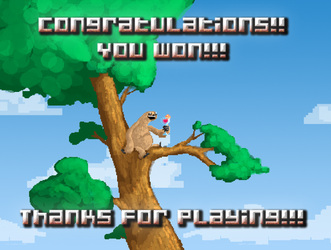